The turkey’s bathing in brine, the relatives are preparing their political arguments and the children are parked in front of the television, watching a larger-than-life Pikachu pursue a too-big-for-his-britches SpongeBob SquarePants. Since the first balloon debuted at the [f500link]Macy’s[/f500link] Thanksgiving Day Parade in 1927, balloon-spotting has been as much a Thanksgiving tradition as donning elastic-waisted pants. But those gargantuan rubber characters which can require as many as 90 handlers, a number that still hasn’t prevented run-ins with lampposts and the occasional bystander injury have been the source of nearly as much Thanksgiving drama as have dinner-table debates.

Below is a brief history of those balloons, from their helium-filled highs to their dangerous, windswept lows.

1924: The first Macy’s Parade takes place along a six-mile route beginning at 145th St. in Harlem. The floats are designed with a nursery-rhyme theme in mind Little Miss Muffet and Little Red Riding Hood included to match the store’s holiday window displays. Although the parade is held on Thanksgiving, it is billed as a Christmas Parade, kicking off the beginning of the holiday season (which helps explain Santa’s appearance on the final float). Instead of balloons on the parade route, real animals, borrowed from the Central Park Zoo, entertain the crowds.

1927: The first giant helium balloon, Felix the Cat, makes its debut at this year’s parade, replacing the real animals, which had proven to be less than enthused about their participation as were some frightened young spectators. Because parade organizers in these early years have no plans for deflating the balloons, they allow them to float away. This decision proves to be one that requires rethinking, as many of the balloons pop shortly after release.

1942-1944: Like many major cultural events, the annual parade takes a hiatus during World War II. After the supply of natural rubber from Southeast Asia was cut off at the beginning of the war, the U.S. faced a major shortage. Consequently, the Macy’s balloons are deflated and donated to the government to support the war effort. The war also sees an increased demand for helium, which is required to inflate Navy patrol blimps, limiting its availability for less dire purposes.

1946: The parade is televised locally for the first time. The following year, the parade would be broadcast to a national audience on NBC, the same network that broadcasts it today. Television, of course, would come to be the way by which millions of Americans experienced the larger-than-life balloons, if only on a smaller-than-life screen.

1957: An already drenched crowd, watching the parade in inclement weather, gets even wetter when Popeye the Sailor’s hat fills with water and spills onto spectators. Though the balloon’s hat is remade to prevent a repeat occurrence, the same thing would happen five years later when rainwater that had collected in Donald Duck’s hat gave bystanders an impromptu cold shower.

1990: Macy’s introduces a new spectacle (and a new word) with the “falloon” a cold-air balloon that originates from a float in the parade (hence the portmanteau of “float” and “balloon”). The first falloons bring to life characters from The Wizard of Oz and Paddington Bear.

1997: High winds cause a six-story Cat in the Hat balloon to collide with a lamppost, sending debris into the audience below. A 34-year-old Manhattan woman, the mother of an 8-month-old baby, sustains severe head injuries and enters a month-long coma.

2005: Macy’s debuts the “Blue Sky Gallery,” a collection of balloons that aims to bring modern art to the masses. The series has highlighted work by artists like Jeff Koons, Takashi Murakami and Keith Haring (whose balloon was based on a work created in 1987, three years before Haring died).

2015: At this year’s parade, the Angry Bird will make his debut and Snoopy will defend his record as the character who has appeared in the most parades (he’s creeping in on 40). 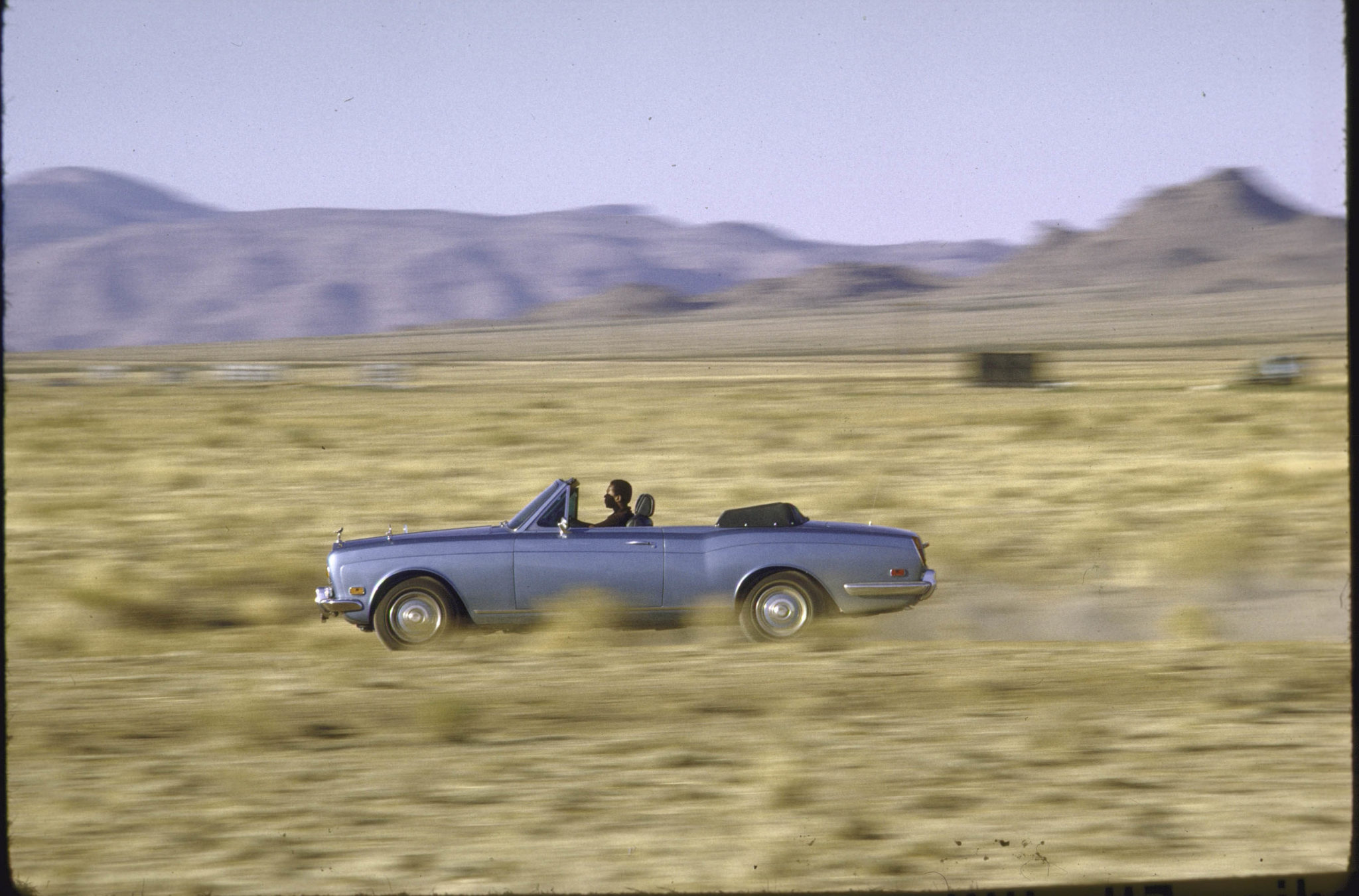 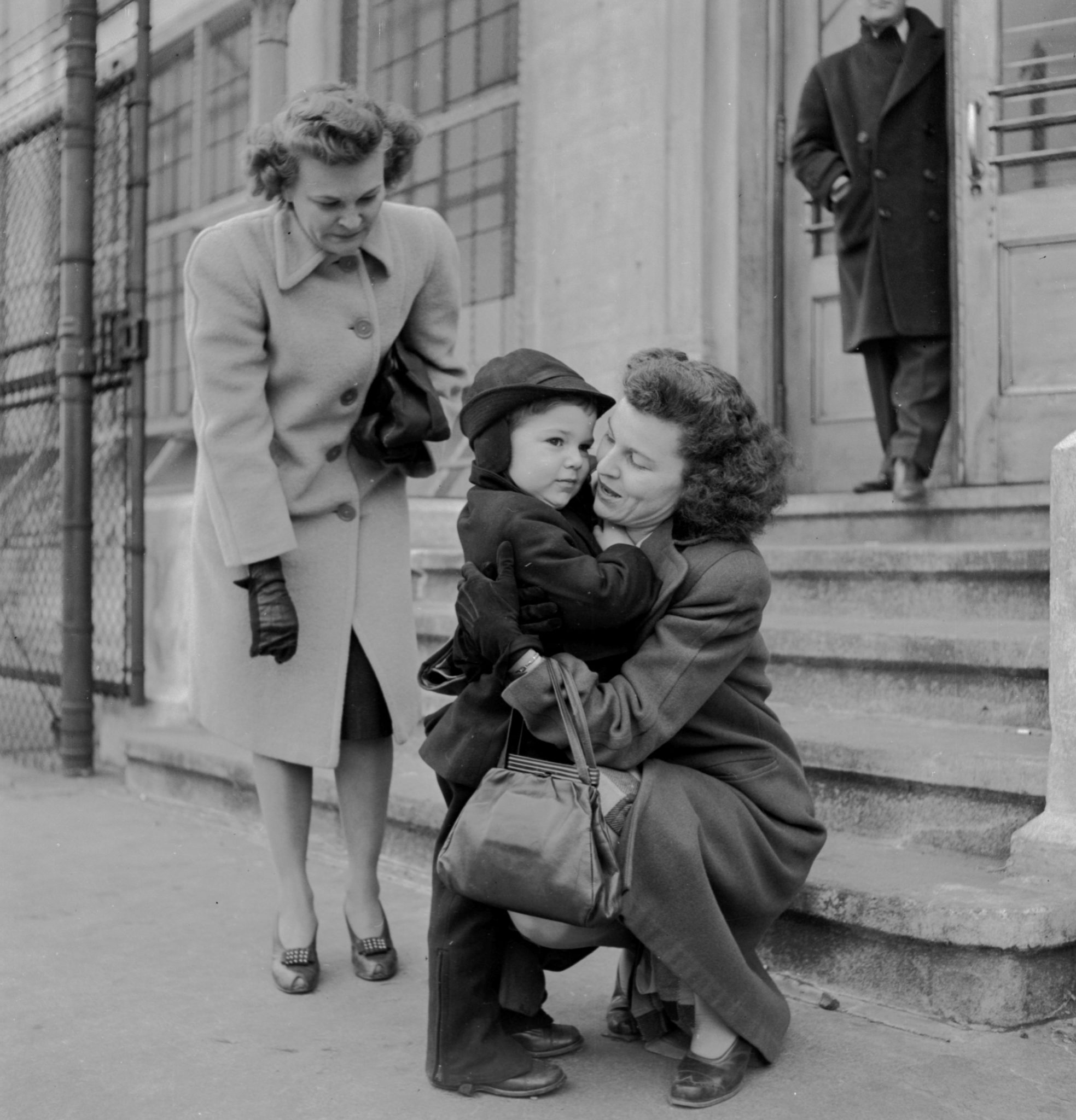 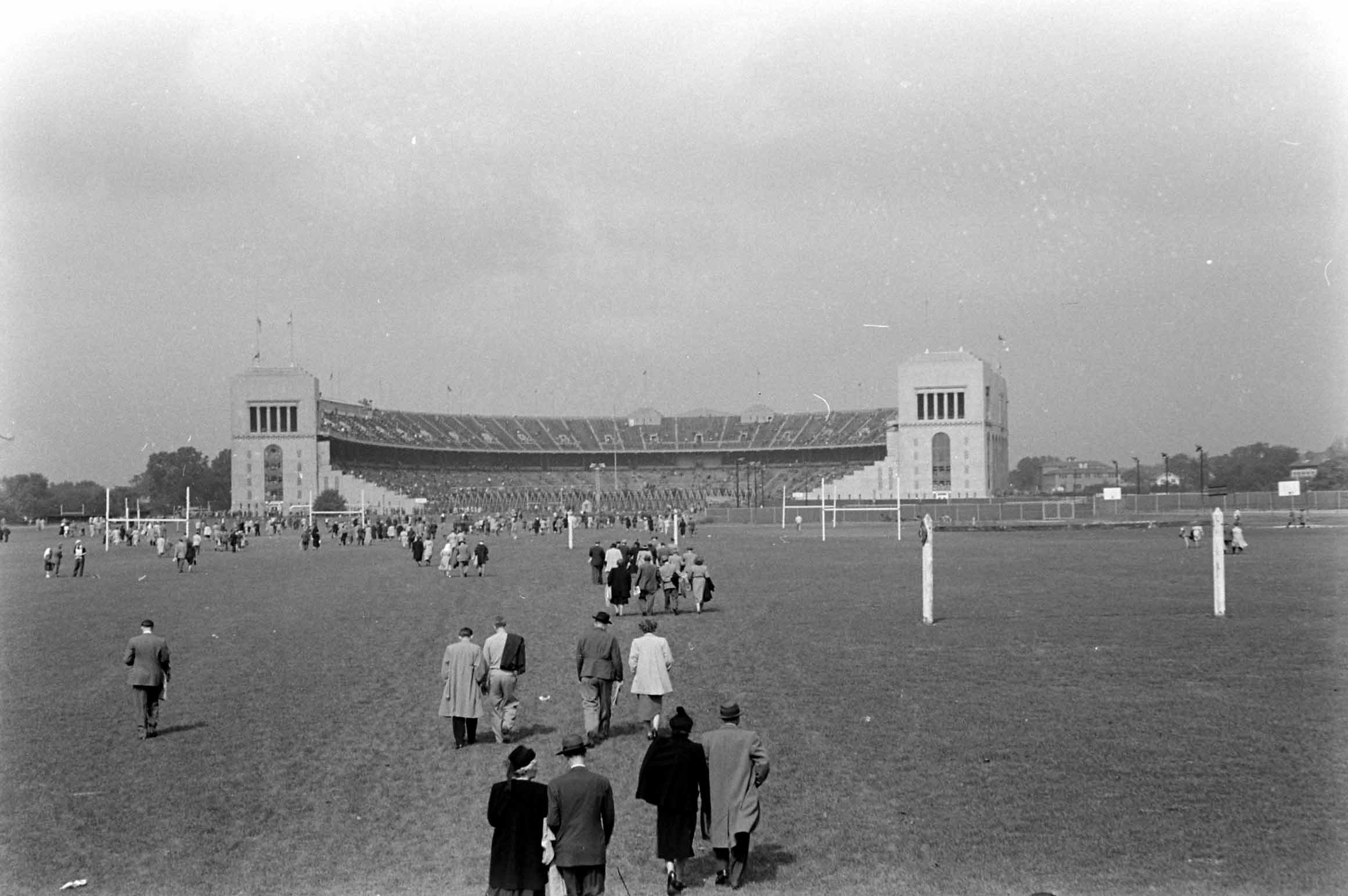 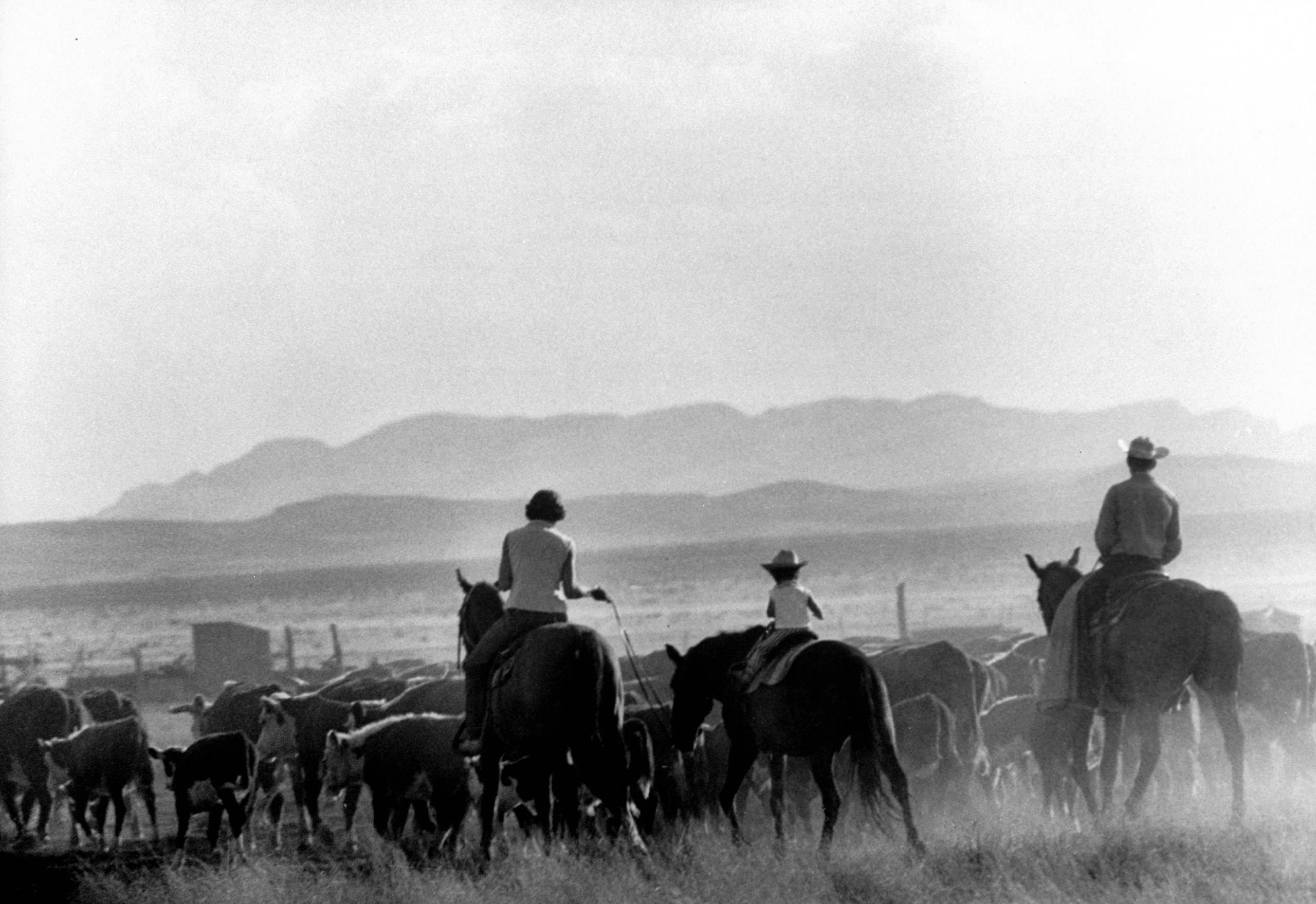 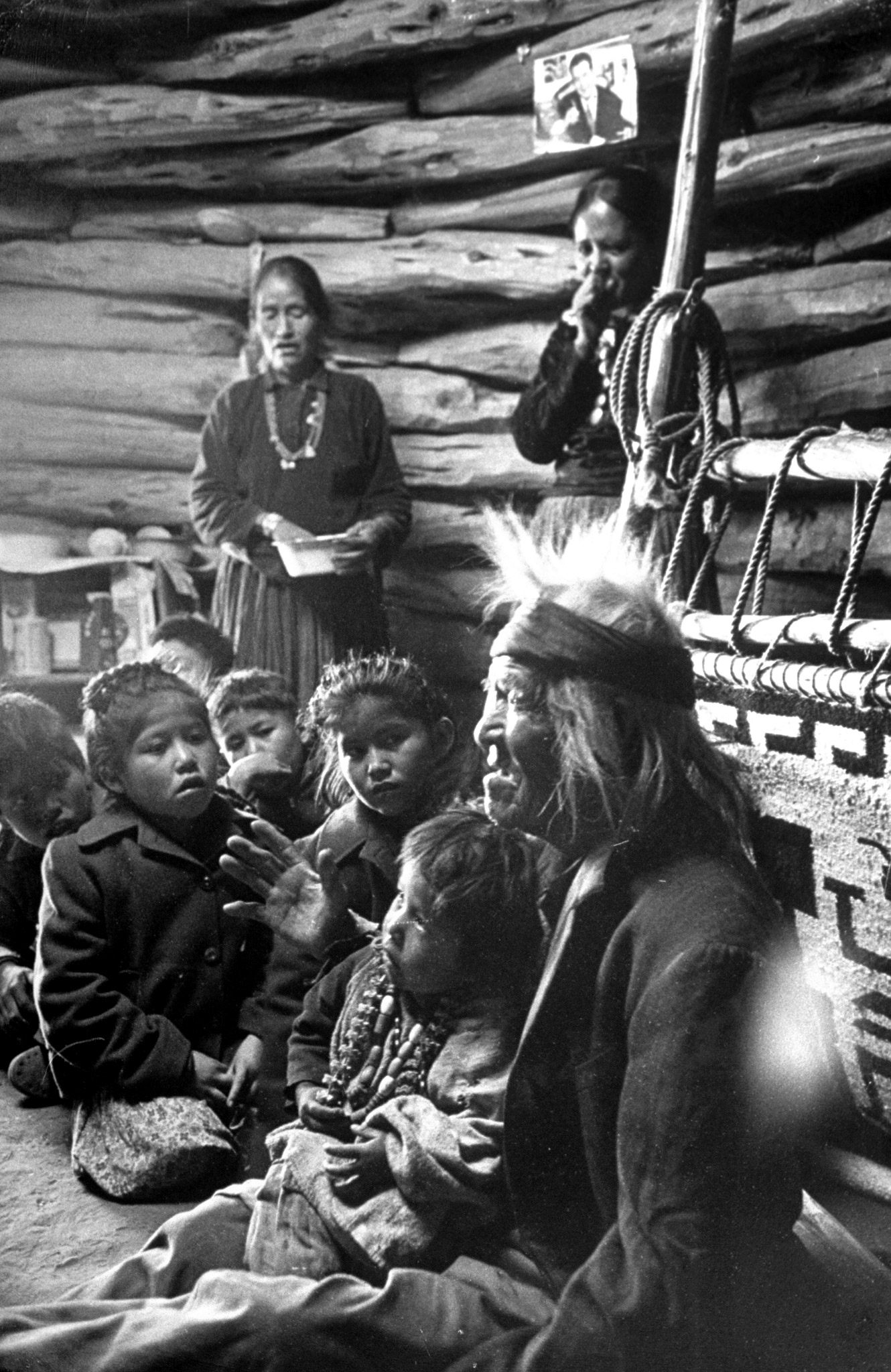